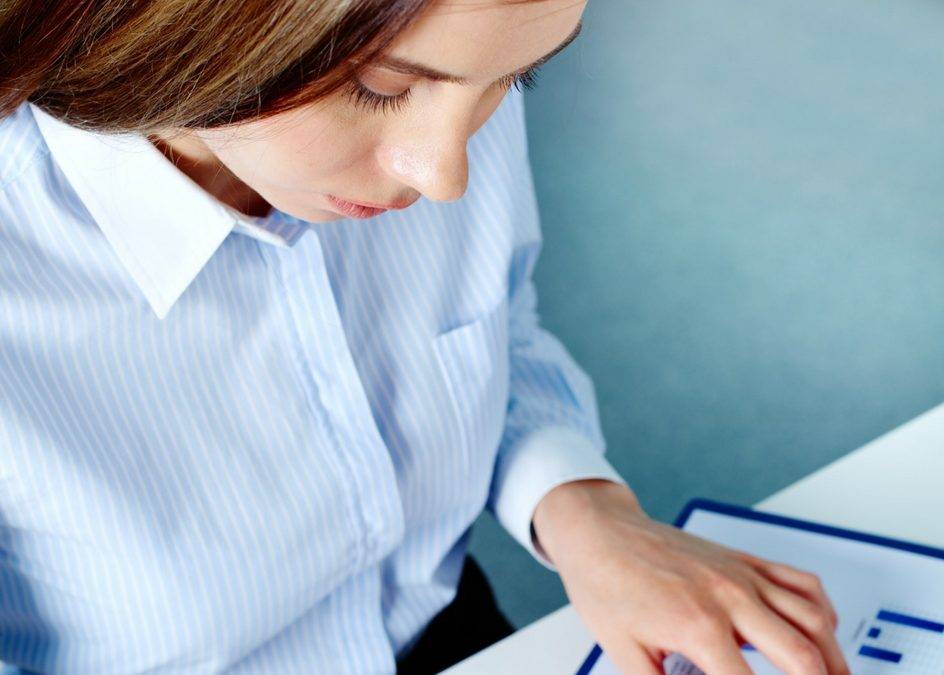 The stock market, as I said last week, is composed of companies that are publicly owned through shareholders owning a percentage of equity in that company. However, stocks are not the only items sold on the stock market. There are also many other forms of investment types that are sold including Exchange Traded Funds.

What are Exchange Traded Funds?

Exchange Traded Funds are more commonly known as ETF’s consist of a portfolio of securities that represent a specific sector or region.

The Benefits of ETF’s

Transparency: ETF’s list all the holdings online that currently make up that fund compared to managed funds that only list the top funds on a monthly basis. As an investor, we are able to see what our invested money is going to and can conduct research easier.

Accessibility: With so many types of ETF’s one can invest in emerging market (countries under development) equities or they can invest in a fund that follows the S&P 5oo and through these funds you get diversification.

Diversification: Since ETF’s are composed of underlying securities based on the sector or region, you have built-in diversification varying your risk across different companies, countries, and governments. Diversification allows you to not have to worry as much about creating your own diversified portfolio and limiting your investment exposure in an active manner.

Liquidity: ETF’s are extremely liquid as they are bought and sold on the stock market like stocks daily, giving you as the investor the ability to access your money quickly. However, I do say this with caution as we believe that any investment should be for the long term but liquidity allows you easy access to your assets in retirement for distributions.

Cost Effectiveness:  ETF’s are going to have fewer management fees as they will not have a manager actively changing out the holdings of the fund trying to beat the market. ETF’s are going to follow a benchmark such as the S&P 500.

Exchange Traded Funds are a great asset for any investor just starting out thanks to the 5 benefits listed above. We encourage though that as your financial situation begins to become greater and more complicated than a more personal approach can be useful in setting you and your family up for future wealth.

Steven LaFleur grew up in Rapid City, SD and after high school went to college at the University of Nebraska-Lincoln where he majored in finance and met his wife Kelly. After college graduation in 2013, he worked for the family business for three years but eventually, Steven decided it was time to pursue a passion of his in helping people and their finances. Steven is now a financial advisor at True Measure Wealth Management in Omaha, NE. Steven and his wife Kelly have two daughters who keep them busy at all times of the day. Steven enjoys skiing in the mountains and also biking and golfing during the non-snowy months.